What can we observe in the sky in January 2023?

Vaonis > Observations > What can we observe in the sky in January 2023?

What can we observe in the sky in January 2023? In our solar system, several events will take place at the beginning of this new year.

First, on January 4, the Earth will pass at perihelion. In its elliptical trajectory around the Sun, this day will mark the minimum distance between our planet and its star.

The distance will be 147 098 925 km, which is about 5 million kilometers closer than the maximum distance between the two objects. 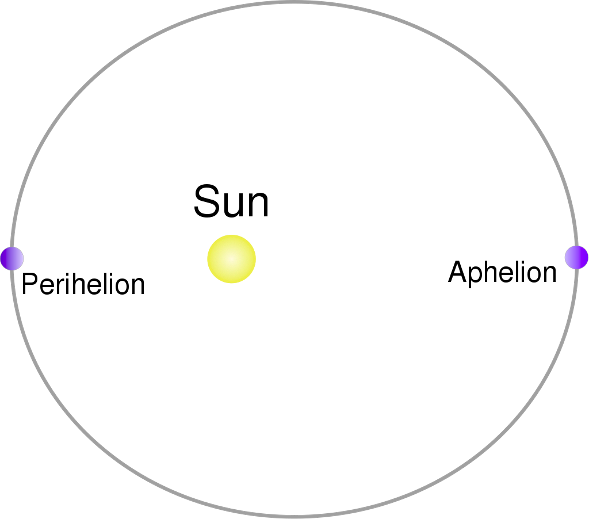 Also on January 4, the Quadrantid shower will reach its peak of activity : between 60 and 200 meteors per hour are expected to light up the night sky.

The radiant point, the place where the shooting stars seem to come from, is located in the constellation of the Cattleman in the direction of the Big Dipper. Its name comes from an ancient constellation, the Quadrans Muralis created in 1795 by the astronomer Jérôme Lalande. The name referred to a tool used by astronomers. The constellation was deleted in 1922 when the International Astronomer Union (IAU) formalized the names of the 88 constellations in our sky.

Discovered in spring 2022, the comet C/2022 E3 (ZTF) will animate this beginning of year. On January 12, it will pass at perihelion at about 1.1 times the distance from Earth to the Sun.

The name of the comet follows the official nomenclature for naming these objects. The “C” indicates that the comet is not periodic or that it takes more than 200 years to complete its orbit. “2022 E3” indicates that it is a comet discovered in 2022 in early March. “(ZTF)” is the reference to the research team that made the discovery, namely the Zwicky Transient Facility located at Mount Palomar in California.

After this date, the comet will be on its way to Earth: it should pass close to us on February 1st at only 0,28 astronomical unit, or about 100 times the distance to the Earth’s moon.

In the best case, the comet should be visible to the naked eye. Estimates of brightness should improve after its closest passage to the Sun. 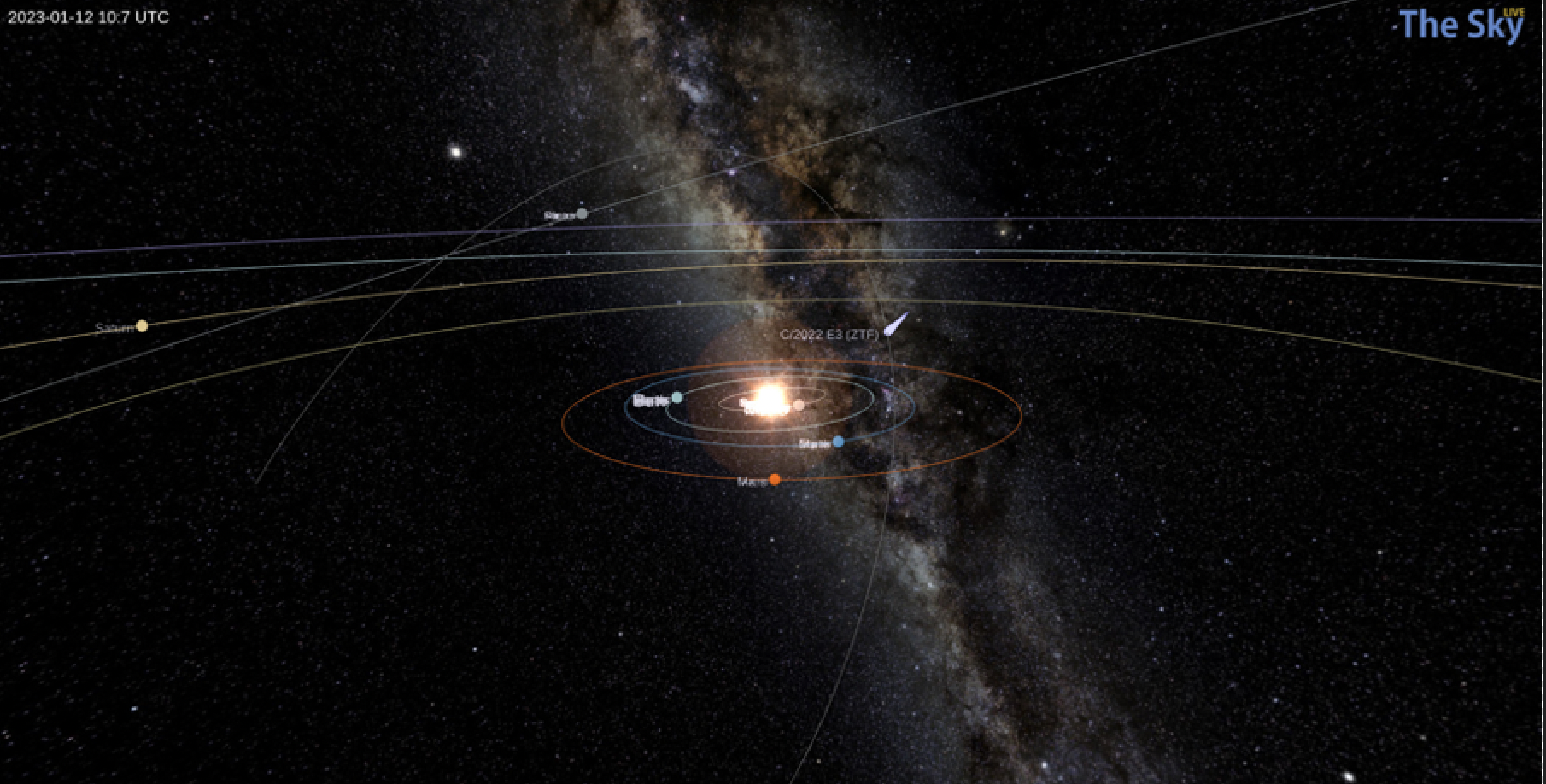 In the deep sky, several objects depending on your position can be observed in ideal conditions during this month of January.

There is for example M47, an open cluster in the constellation of the Puppis, which will pass at most in the sky on January 15. You will be able to use the mosaic mode to capture on the same image M47 as well as M46 another open cluster and the planetary nebula NGC 2438.

Also at its highest point in the sky on January 15, the spiral galaxy NGC 2403 in the constellation Giraffe will also be in ideal conditions to be photographed with your instrument.