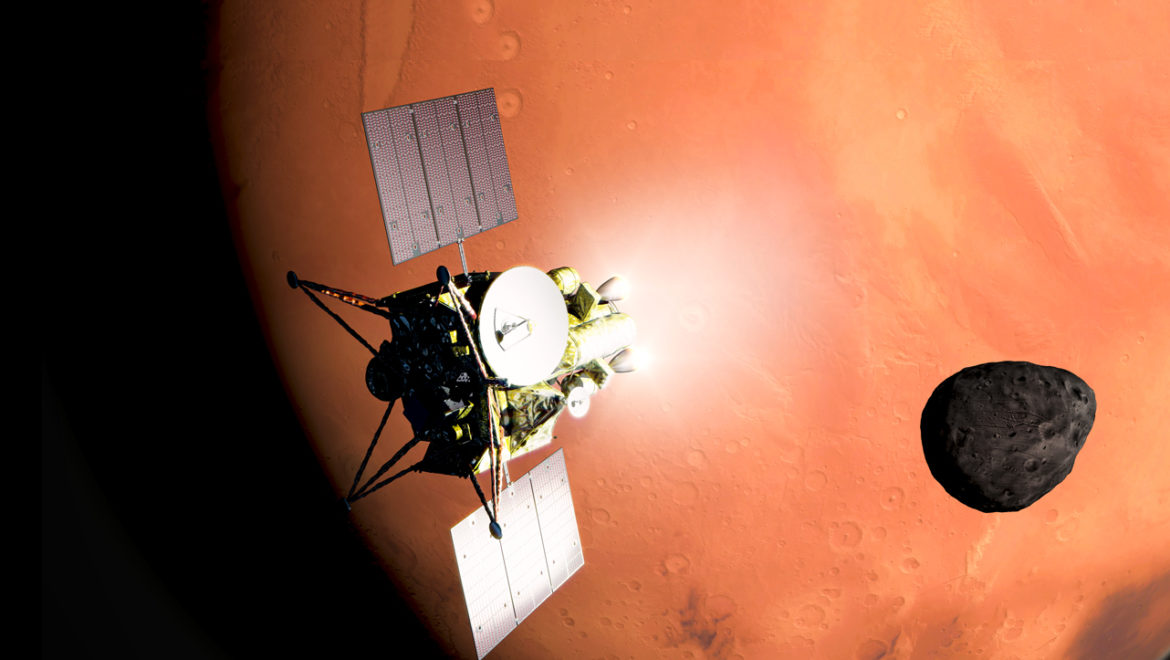 The race is on, in the coming decade, to bring back samples of the planet Mars to Earth for study. And while China has its Zhurong rover exploring the Martian surface and NASA’s Perseverance rover is actively collecting samples in Jezero crater for a sample return mission sometime in the 2030s, the Japanese Aerospace Exploration Agency’s (JAXA) Mars Moon eXploration (MMX) may actually beat them all to the punch. END_OF_DOCUMENT_TOKEN_TO_BE_REPLACED