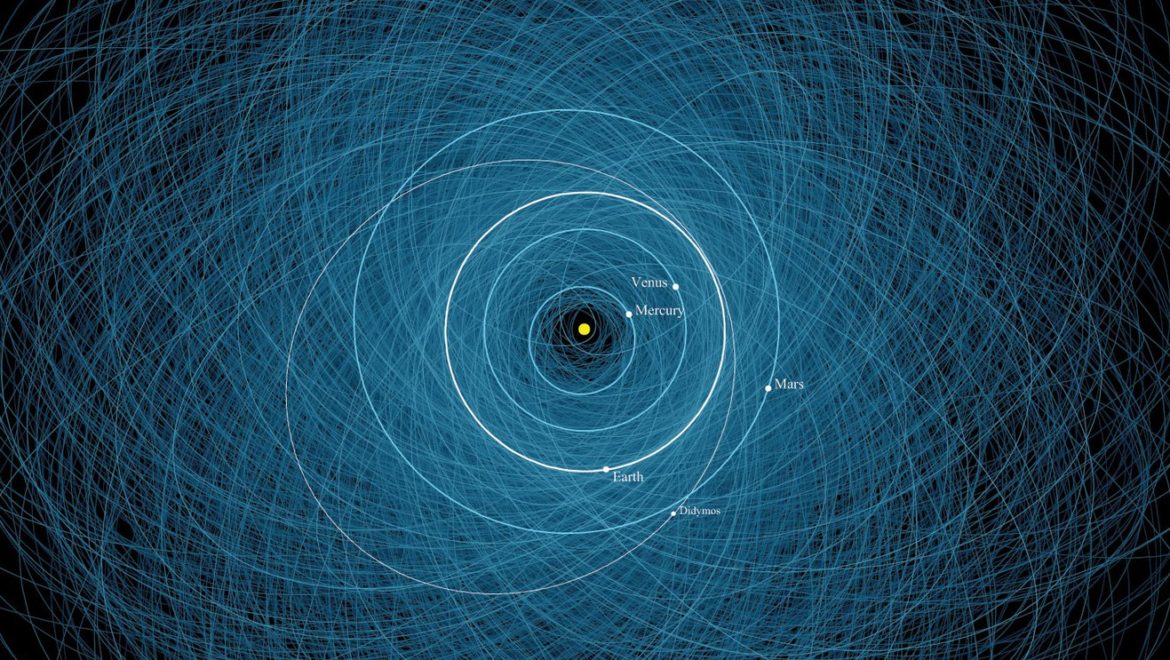 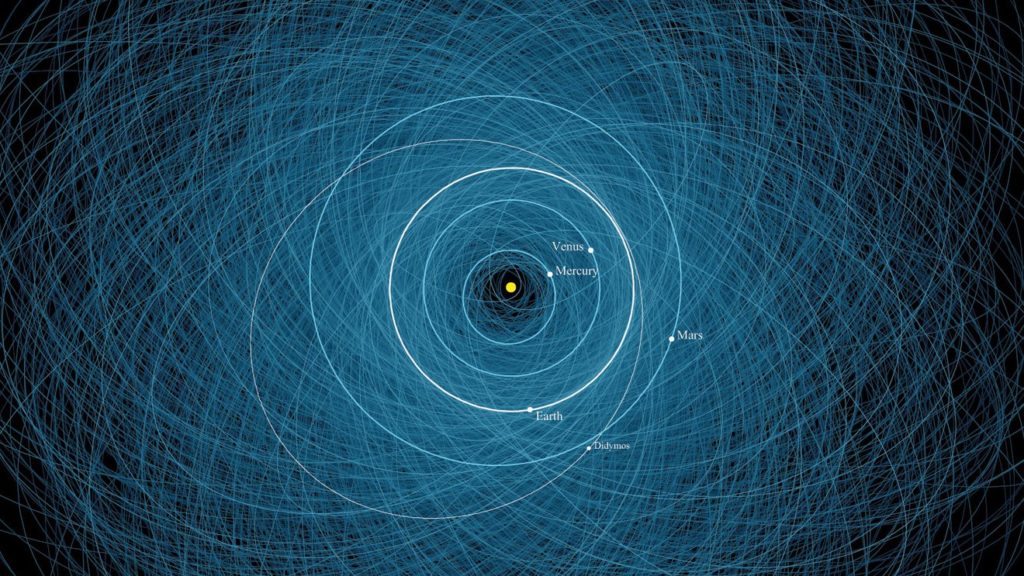 NASA has a powerful new tool in its arsenal for defending the Earth from hazardous asteroids. Since 2002, the space agency has used the Sentry system to predict the future path of near Earth asteroids (NEAs), and assess their risk for a potential future impact with the Earth. This system, however, has its limitations. As the number of known NEAs nears 28,000 and grows by 3,000 new asteroids per year, a new system is needed to keep up with demand.

The new system named Sentry II will meet this need. Sentry II just went online in December 2021, and will use an enhanced algorithm to look at all of the factors impacting an asteroid’s future trajectory. Astronomers expect to see better, more accurate projections further into the future, using the Sentry II system.

NASA’s Center for Near Earth Object Studies (CNEOS) based out of the Jet Propulsion Laboratory in Pasadena, California works together with the agency’s Planetary Defense Coordination Office (PDCO) to assess impact probabilities over the next century. The system could run the predictions in under an hour, a vital resource especially in terms of seeing small asteroids inbound, which are often discovered with little advance warning. A good example was the Chelyabinsk impactor which struck Russia the day after Valentine’s Day in 2013. The Chelyabinsk rock came at Earth from a sunward direction, and was undetected prior to impact.

However, the original Sentry system had its drawbacks. Asteroid path predictions are limited by the number of observations made: the more observations, the better we know its future path. Not only does this path become more indefinite over time, but small tugs by other planets in the solar system perturb an asteroid’s path. Sentry accounted for this, but it didn’t factor in the complex effect of thermal heating from the Sun via what’s known as the Yarkovsky effect, which slowly nudges an asteroid over time. Small changes add up, and Sentry II will take these into account.

“The fact that Sentry couldn’t automatically handle the Yarkovsky effect was a limitation,” says Davide Farnocchia (NASA-JPL) in a recent press release. “Every time we came across a special case—like asteroids Apophis, Bennu or 1950 DA—we had to do complex and time-consuming manual analyses. With Sentry II, we don’t have to do that anymore.”

The previous method would often break down—especially in the case of close Earth flybys—requiring manual analysis of the future trajectory of the asteroid. Sentry II eliminates this with a different mathematical approach, allowing it to focus in on low probability impact zones (known as keyholes). These are regions which would made a future impact more likely, were an asteroid to pass through these narrow zones.

Sentry II is vital, as new all-sky surveys such as the Vera C. Rubin telescope come online over the next few years. Expect to see a flood of new discoveries of ever smaller asteroids, necessitating the need for a more powerful prediction model such as Sentry II.

101955 Bennu and 99942 Apophis are good case studies in narrowing down the uncertainty of a future impact. Discovered in 2004, 450 meter Apophis generated a brief amount of excitement when it looked like there was a small chance of impact with Earth on April 13 (yes, Friday the 13th) 2029. Better observations and predictions soon ruled this out, though there was still a small chance of an impact later this century in 2068, though that was also ruled out earlier this year.

Thanks to the OSIRIS-Rex mission, we now know the orbit and characteristics of Bennu better than any other asteroid in the solar system. This 530-metre space rock has a small (1-in-2,700) chance of impacting the Earth on September 24th 2182, if it happens to pass through a gravitational keyhole in 2135.

But NASA isn’t just passively hunting for asteroids. On November 24th, the agency launched the Double Asteroid Redirection Test (DART) mission headed towards double asteroid Didymos, where it will impact the asteroid’s tiny moon Dimorphos in late September-early October 2022. This exercise, coupled with the Sentry II system may prove useful, if we ever did need to move a potentially hazardous asteroid out of harm’s way.